Inverters – How do they work? 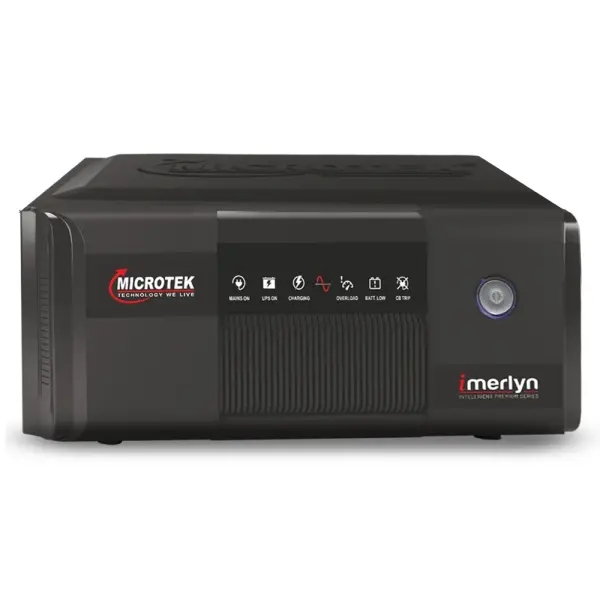 What are power Inverters? 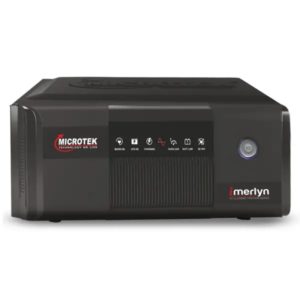 Inverters are devices used to provide standby source of AC power for critical or essential loads when the normal utility power supply is not available.

How do Inverters work?

An inverter produces an un-interrupted 220 V AC supply by converting DC current from a battery to AC current. In the basic design of the home inverter a DC (battery) source is connected to a transformer through the center tap of the primary winding. A switch is rapidly switched back and forth to allow current to flow back to the battery following two alternate paths through one end of the primary winding and then the other. The alternation of the direction of current in the primary winding of the transformer produces alternating current (AC) in the secondary circuit.

Based on the output wave forms, there are three types of Inverters. These are Sine wave, Modified Sine wave and Square wave inverters.

Modified sine wave is designed to simulate a sine wave since the generation of sine wave is expensive. This waveform consists of a Flat Plateau of positive voltage, dropping abruptly to zero for a short period, then dropping again to a flat plateau of negative voltage. It then go back to zero again and returning to positive. This short pause at zero volts gives more power to 50 Hz fundamental frequency of AC than the simple square wave.
Inverters providing modified sine wave can adequately power most house hold appliances. It is more economical but may present certain problems with appliances like microwave ovens, laser printers, digital clocks and some music systems. 99% of appliances run happily in modified sine wave.

The sine wave is the AC waveform we get from the domestic lines and from the generator. The major advantage of sine wave inverter is that all of the house hold appliances are designed to operate in sine wave AC. Another advantage is that the sine wave is a form of soft temporal rise voltage and it lacks harmonic oscillations which can cause unwanted counter forces on engines, interference on radio equipment and surge current on condensers.
It is expensive to generate sine wave in an inverter thus pure Sine wave inverters are usually much more expensive than other two types.

Home inverters come in a variety of models depending on their waveform output, load capacity as in the output power they will supply. Email us or Whatsapp us for more information or help to choose the right inverter for your home or office